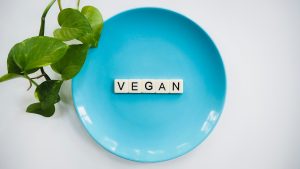 The German Vegan Study is the first social science quantitative survey in which 852 people who eat vegan were interviewed about different attitudes and motives in an online survey.
Read further

As “omnivores” people are theoretically able to eat all different sorts of food but in practice this is not the case. With a huge and sometimes confusing variety of food on offer, it is absolutely necessary to make choices. In the context of changing patterns in how men and women adopt roles, gender-specific factors of food choice are tremendously important. Food choices influence nutrition and are therefore relevant not only for one’s own health, but also for the health of one’s family members and/or children.
Read further

Victimology as an academic endeavour has shown a remarkable growth in the past decades, and although victims are no longer the ‘forgotten party’ of the criminal justice system, the increased attention has been both topically and geographically lopsided. Victims of certain forms of criminal behaviour (domestic and sexual violence for instance) have commanded the lion’s share of academic and policy interest, and the research on victim’s experience is mainly conducted in North America, Oceania and North-West Europe. This results in more rapid advances in certain areas of victimology, while elsewhere basic victimological questions have yet to receive an answer.
Read further 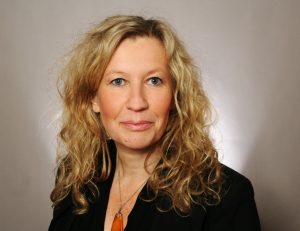